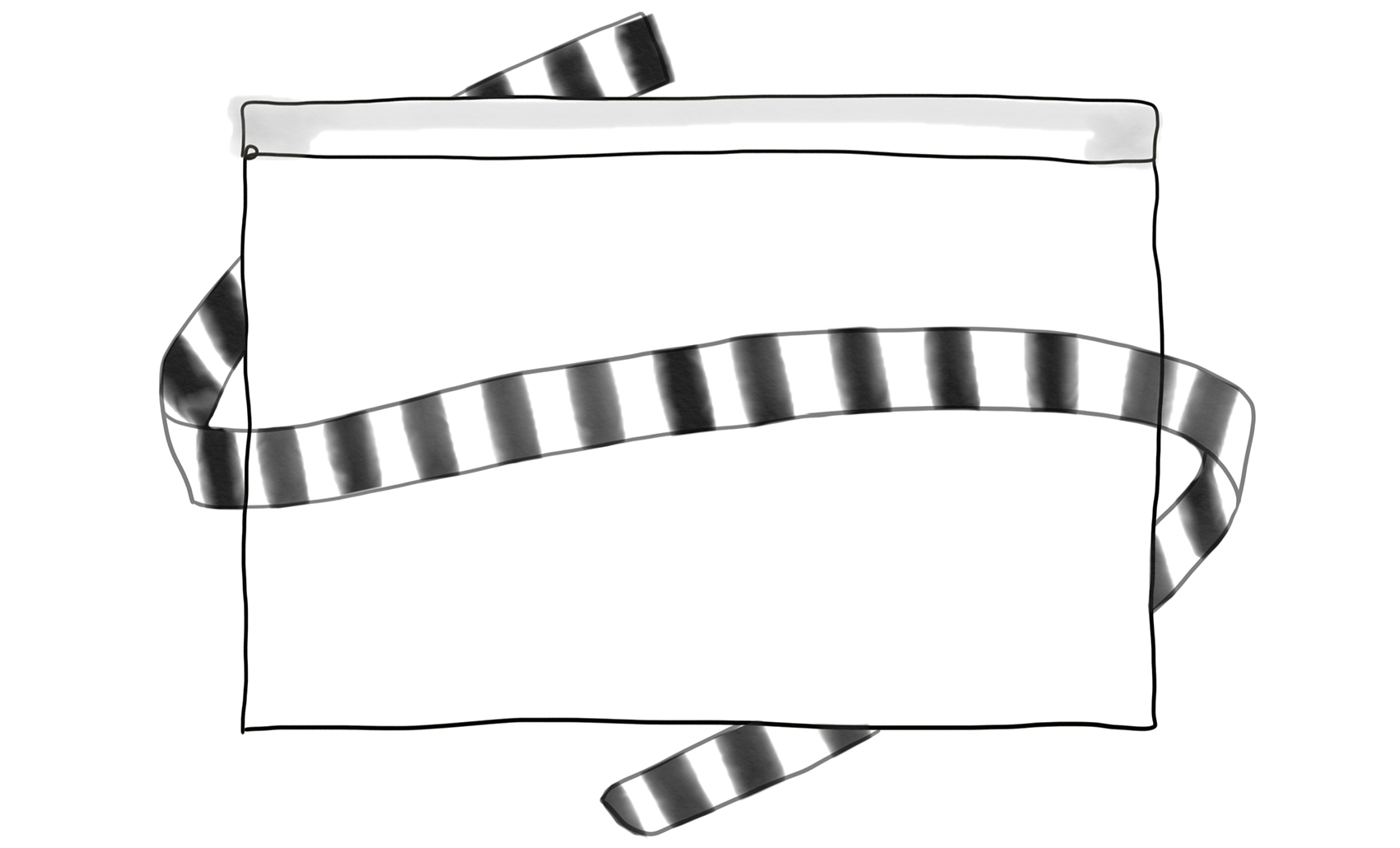 There’s a new show on Netflix that I’ve really been enjoying. It’s about the Italian football team Juventus and it’s been great. Even if I’m fully committed to Liverpool, I’ve noticed that my feelings for Juventus have grown stronger. They recently beat Tottenham in order to proceed to the quarter finals in the Champions League and I happily celebrated with them. I know what you’re thinking… Is he really writing a post about an Italian football team? Kind of, but not really.

You see, unlike certain other teams, Juventus is focused on it’s traditions and heritage. Football today is much more about making enormous amounts of money and the speed which you grow your supporters. If we think back to ten years ago, people didn’t know ‘the other team’, Manchester City, as Manchester United always had a huge following that extended beyond their borders.

Designers and developers today fall into the same reasoning when choosing tools. For a lot of years, Photoshop was the undisputed king of the scene. Then Sketch came along and most of us felt hesitated to move to it. Now? Tools seem to be launched every day that encourage us to use them because they are just so much better and will make you more productive! Sketch itself is only eight years old - and really less than two of those were as a serious contender - and is already considered an ‘old’ tool. Try Figma! InVision Studio! Some other tool! As of writing this, I just got a link sent to me with the title ‘20 more UX Tools to try’. Me? I’m no longer so sure that’s the best path.

Look, productivity isn’t about “motivation.” If you think it is, you’ve already lost. Productivity is about understanding what you really want to do, then building systems to make it work for you. The goal isn’t Inbox Zero. (Who gives a shit?) Your goal is to enable yourself to perform at your very best, every day, and over the course of weeks and months and years.Productivity advice for the weird - Ramit Sethi

Ramit shows us that we may not being working in a way that supports our success. Instead we focus on the non-essentials like what to-do app we should use to “increase our productivity” and what that ‘life-hack’ of the day is that will solve all our work problems. His pyramid of productivity prioritizes the activities that grow your productivity and minimize those that just get in the way. Many choose to ignore this “boring” way of doing work because it isn’t new and sexy like spending time exploring new tools. They may be setting up themselves for failure.

Step 1: Fundamentals (~50%) You should choose to spend the majority of your time ensuring stability in everything you do. Establishing a stable working environment, good sleep habits, and understanding what work you are doing lays the base of the pyramid. Activities like these deserve most of our attention.

Step 2: Psychology (~40%) Your ability to set boundaries, handle setbacks, and have a positive, open-minded attitude define how you do work. Working on skills like these makes up the center of the pyramid and equips you to remove distraction while sharpening your focus on the work needing to be done.

Step 3: Details (~10%) This step is where most of us (myself included) seem to focus about 90% of our attention. We are always looking for the next tool (program, app, hardware, peripheral) that will boost/support our work. Instead, how about using this time to build a standard tool kit? What works best for what you, as long as it is efficient, will probably be a tool you are already really familiar with. Rather than chasing that next ‘best’ thing, let’s stick to what works.

All said, I love trying new things - sketching on iPad, trying out Figma, and prototyping in all of the different new tools. All of these things are awesome. However, using the new, great tool(s) will never be a replacement for actually doing the work. Our ultimate goal is to get the work done. Why are we letting other things get in the way?

Back to football: While Manchester City and Paris St. Germain are new and exciting for football fans, Juventus’ history and traditions were what drew me in. Thanks to Netflix, I now have a deeper understanding of a team that I may not have considered before. It’s not because they’re new, it’s because they are established. What’s new will come and, eventually, go. History and traditions stay.