Calling bullshit on ‘Apple is really bad at design’ 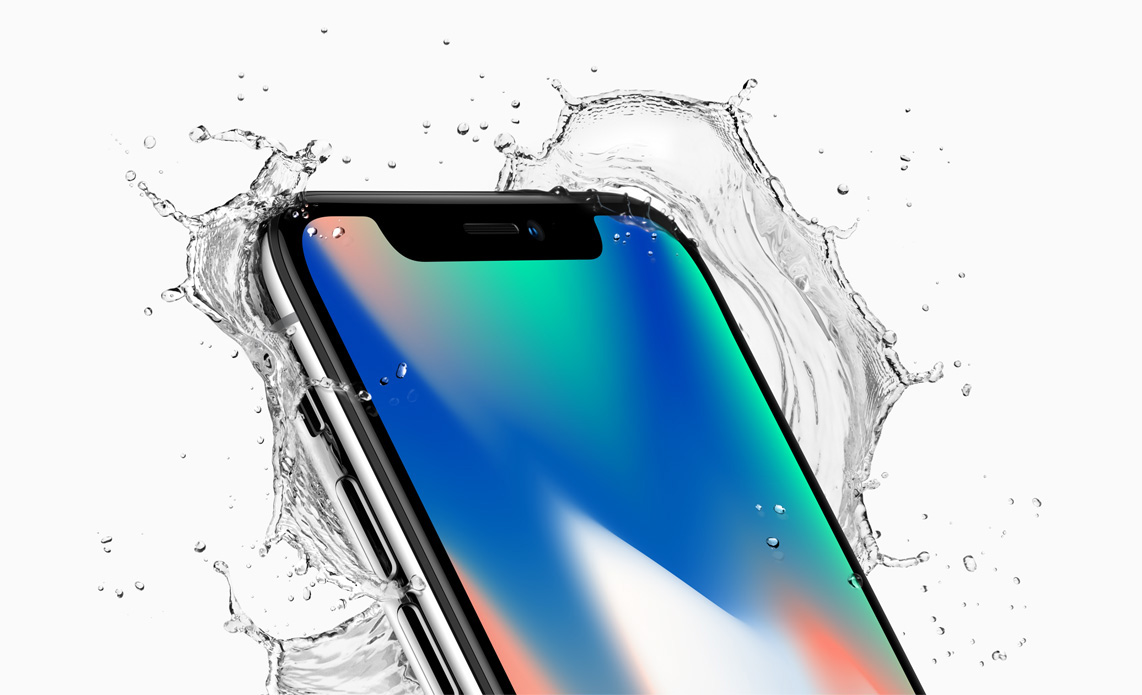 Any opinion that you state as a hard fact without having the research to back it up is pretty much lying to your audience. To me, making sure that we have all of the necessary information before bashing other people’s work is one of the most ethically important processes we have as designers. Unfortunately, others seem to believe that having a strong opinion is far more important than having a validated one.

“The “notch” on the new iPhone X is not just strange, interesting, or even odd — it is bad. It is bad design, and as a result, bad for the user experience. The justification for the notch (the new Face ID tech, which lets you unlock the device just by looking at it) could have easily been accomplished with no visual break in the display.

To wit: no one wanted or asked for Face ID, and the feature actually raises new concerns about security for users.”

First of all, bad design isn’t necessarily the same as a bad user experience. The design of the notch aside, the feature the notch enables (Face ID) is what the user experience is about. I’m extremely skeptical of the statement that it could “easily have been accomplished with no visual break in the display”. If that’s the case, I’m sure Apple would love to have that input.

It’s also true that no one specifically asked for Face ID - that I know of, I’m pretty sure Apple could argue otherwise. To claim that no one ‘wanted’ it however, is just a wrongful claim because so far only a very number limited number of people have had the opportunity to actually try it out. If the claim that ‘no one wanted it’ is true, then that holds true for Touch ID, the iPhone itself, Tesla, Uber, Facebook, or any of the other groundbreaking devices and services that we’ve watched grow over the last decade. When I was using AltaVista I don’t remember anyone clearly saying they were missing a better search engine.

When the headphone jack was removed last year, the same kind of bashing happened. The Verge famously said that removing headphone jack was ‘user-hostile’ and stupid when the iPhone 7 was revealed. No more than 12 months later both Samsung and Google release new top of the line smartphones… without an headphone jack. I guess the ‘courage’ statement kinda makes more sense now?

As designers, a big part of our job is to think of solutions that we believe our users will benefit from. But in order for it to “hit the mark”, we need to know our users, their everyday lives, and what they are looking to get out of their experience with our products. Just designing great looking mockups is easy, making something useful is a lot harder.

A couple of weeks ago, another post surfaced; “Taking IKEA Out of Its Box and Redesigning It for 1.6B Users”. It’s a visual delight to look at the screens and there’s even some reasoning behind some of the decisions. Having just a quick look, I was amazed at some of the visual cues that had been incorporated. There’s a lot more drop shadows and weird shapes than I’ve ever seen IKEA communicate before. Hmm.

Normally, I just quickly scroll through these and close them, but because I have a lot of [experience working with IKEA and know a thing or two about their process, I wanted to continue reading. I scrolled down to the very end to find… “Note: this is a concept design case study, IKEA didn’t implement any of these designs.” (which also seems to be the only highlight of the post).

Designing a great product without knowing the

Turns out, attacking a company is easy. Coming up with better, more friendly (for everyone) solutions is a lot harder. Brings me back to a favorite quote from Chuq von Rospach:

A lot of it boils down to this concept:

We demand Apple innovate, but we insist they don’t change anything.

Will I love the new iPhone X? I’m not sure at all to be honest, but I’m going to try it out before posting any unvalidated opinions on it. Rather than critiquing their inability to innovate or bashing their new design decisions, I’m eager to try something new. What about you?